Admin - Thursday 12th May 2022
Every drive is an adventure with the Land Rover Defender 110 D300 X
The latest Land Rover Defender tries to pay homage to the Land Rover that started it all. Anything bearing the Defender name has rather large boots to fill. Has the latest incarnation of this nameplate hit the mark or failed miserably?
Every decade or so, a model is released that is so innovative, unique and striking, that the automotive world is left dumbstruck and in awe, unable to truly comprehend the gravitas of its presence. We saw this with the likes of the Audi TT, the Golf 5 GTI, Toyota FJ Cruiser, and even the Range Rover Evoque. These models set the tone for the years to come and many would argue that they were the catalysts for future designs. In more recent times, it is the Land Rover Defender that has piqued our interest and I do not think we have yet to truly appreciate the magnitude of its impact.
Admittedly, the latest Defender is a shameless homage to the Defender Ninety and One-Ten as even the Series III that preceded those. It has been met with a mixed reception though. There are those that believe it is a watered-down, anodyne mockery of the original, while there are those that cannot help but sing its praises enough. I have to admit that I am in the latter camp, after having defected from the former.
Styling
It is the styling that makes the new Defender the presence it is. It is unmistakably Defender with a boxy approach to the design, envisioned using set- and T-squares rather than compasses and French curves. The large, upright glasshouse has black pillars, leaving the roof floating ominously above the straight edges of the body. The sheet metal of the wheel arches rolls over and around the front end, improving aerodynamics and are punctuated by the LED headlights with a circular LED DRL element, echoing the 7-inch sealed-beam headlights of the previous Defender generations. The grille is a muscular affair, resting above a purposeful-looking mesh grille and skid plate arrangement and topped with the iconic Defender name.
The upright theme continues at the rear with a waterfall drop only broken by the tailgate-mounted spare wheel. The new Defender certainly looks like it was simply cut off of a tube of Defenders, the rear panel dropping near vertically. Small, LED rear lamps look like nothing more than push-buttons and on our Defender X test model, were smoked for a more monochromatic look.
The package is rounded off with large, 20-inch wheels, shod with sizeable 255/60R20 Goodyear Wrangler tyres. These AT tyres are not half as noisy as one would expect them to be, but you will still hear more from them than you would a better road-biased tyre when commuting on the highway.
Space & Interior
The new Defender is a sizeable machine. At just over 5-metres long, the 110 takes up a fair deal of real estate. This girth is converted into interior space, thankfully, and with the upright design of the greenhouse, headroom and perceived space are excellent. My biggest gripe with the Defender 90 is the ingress to the rear. Simply impossible unless you are an Eastern block gymnast, 5-years old, or made from rubber. It is incomprehensibly painful, trying to get into the back of a Defender 90. In the 110, that is less of an issue and the rear doors make taking friends and family with you on your off-road cohorts far more bearable.

The 110 is the more practical example if you absolutely have to have access to the rear but the 90 is the go-anywhere, park anywhere, do anything mountain goat that we always knew the Defender 90 to be, even several decades ago. 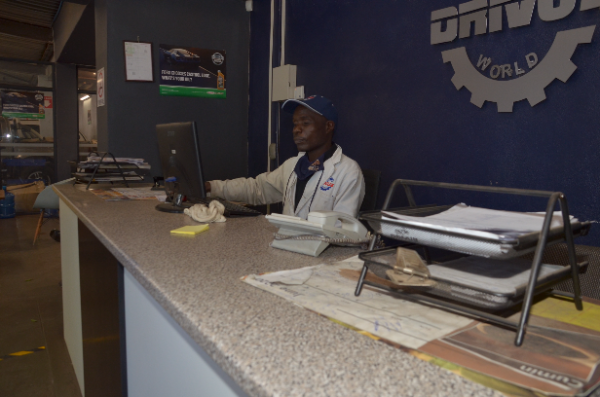 Heres how DRIVUS World is important to vehicle maintenance 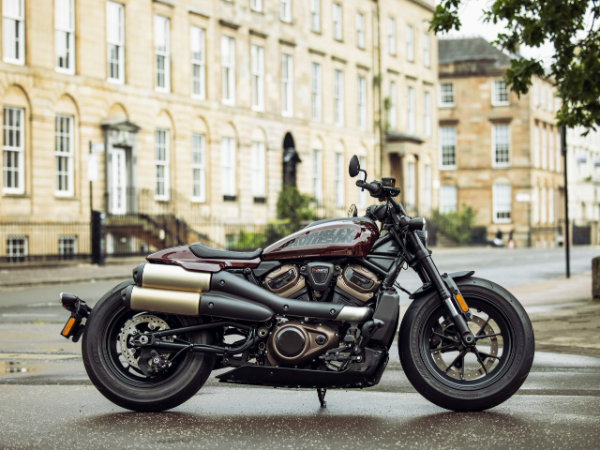 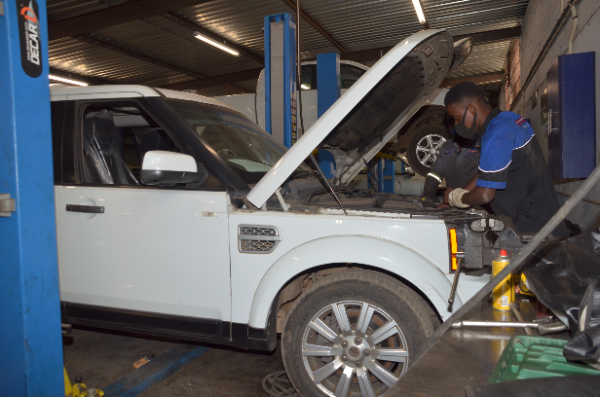