As the next-gen Everest enters the final testing phase of Ford’s global testing program, it has been
dressed to hide in plain sight. Wearing a digitised camouflage designed by Lee Imrie, exterior designer at
Ford Australia, some of Everest’s key visual design cues will remain hidden until it is revealed in the first
quarter of 2022.
Even at night, the cloaked next-gen Everest will stand out courtesy of the clever reflective strips in the
camouflage.
“We created an artistic pattern that hints at adventure,” said Imrie. “The camouflage consists of a series
of rectangles tilted at a 45-degree angle that were inspired by mountain peaks.
“We make sure the vehicle design remains hidden by designing the camouflage pieces in isolation. This
means when it’s applied to the vehicle it’s a completely random pattern.”
The colour of the camouflage is just as important as keeping the vehicle hidden, according to Imrie, and
is based on three colours: Meteor Grey, Black and White.
While the camouflage pattern helps to disguise some of the next-gen Everest’s key features, a
#SeekYourExperience and QR code built into the pattern is intended to encourage those who see it out
on the road testing to engage with it and share their experience.
Ford has kept plenty of Ranger details under wraps for now, but this key information that Ford has
revealed – aided by some further digging by the DRIVEtorque team – helps paint a much clearer picture
of what to expect from its SUV fraternal twin, the new-gen Everest.
The new Everest will have to contend with the wildly popular Toyota LandCruiser 300 Series and Prado,
as well as the Nissan Patrol, the fresh Isuzu MU-X, the Mitsubishi Pajero Sport, Toyota Fortuner and
more. Read on to find out what we know so far.
Platform
Underpinning the new-generation Everest will, unsurprisingly, be a variation of the T6.2 modular
platform that forms the basis of the new Ranger. This is not all-new, but rather a heavily revised version
of the T6 architecture of the outgoing Ranger.
The Ranger and Everest are not the only models to use this platform. Ford’s reborn Bronco off-roader is
another T6.2 model, although it is only being produced in left-hand drive configuration, so you will not
likely get it in Zimbabwe
Given that the changes to the platform have stretched the Ranger wheelbase by 50mm, expect the next
Everest to grow from its current 2850mm. That will likely mean it will have a slightly longer wheelbase
than the LandCruiser 300 Series, which matches the current Everest’s.
Other changes to the Ranger that should follow across to the new Everest include a more advanced
four-wheel drive system, and a modified suspension set up that allows more room for spring/damper
articulation, and improved ride and handling. It is expected to still be offered in both rear- and four-
wheel drive guise.
Engines

Ford has confirmed that it will retire the 3.2-litre five-cylinder turbo-diesel engine used in the Ranger for
the new model. That means it will almost certainly be dropped from the next Everest line-up too.
It is retaining the 2.0-litre twin-turbo diesel unit introduced in 2018, albeit with updates, including major
revisions to the 10-speed automatic transmission. Final outputs for the new Ranger have not been
revealed, but they should stay around the current model’s 157kW/500Nm.
Expect entry level versions of the new Everest to come with the 2.0-litre twin-turbo diesel as standard,
while higher grades will mimic the Ranger range by being offered with the new 3.0-litre turbocharged V6
diesel.
The Power Stroke V6 first surfaced in the US-market F-150 truck in 2018 but the version we will see in
Australia has been completely revised for the Ranger and Everest.
Given Ford's push towards electrification, there is all likelihood that a hybrid or plug-in hybrid version
will also surface at some point after the launch.
Design
If you are a fan of the new Ranger’s exterior design then you are in for a treat. Ford is maintaining its
twin design strategy for the new Everest, meaning, like the current model, the new version will have
much the same face as the Ranger.
As our render shows, the new Everest will lose the rounded front and rear of the outgoing model and
adopt a sharper, boxier look and squarer silhouette. The Everest will feature Ford’s ‘C-clamp’ headlight
design found on the Ranger, as well as the F-150 and smaller Maverick SUV.
As it is an evolution of the original body, we are expecting that the Everest will carry over some parts
and panels from the current model, but Ford will not confirm anything at this time.
Images released by Ford of a camouflaged Everest undergoing final testing show that the sharper, more
squared-off look will carry through to the rear of the vehicle. The pics also reveal an interesting new tail-
light cluster.
Finally, the stretched wheelbase should help make the next-gen version look bigger than the current
Everest and could even sit higher off the ground, depending on what wheels Ford uses. 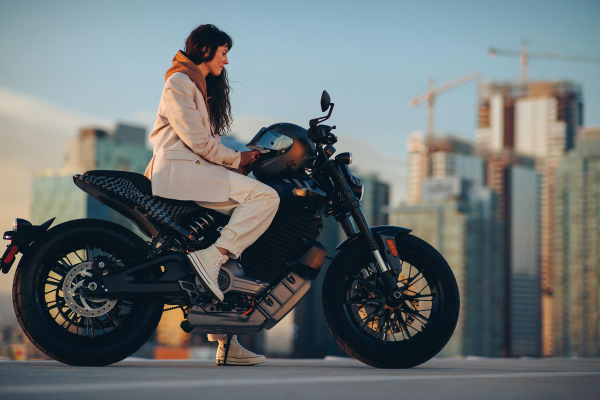 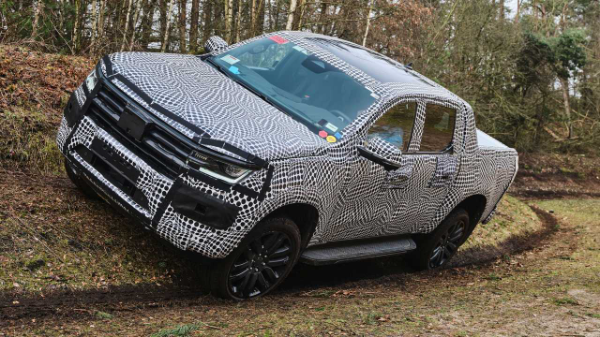 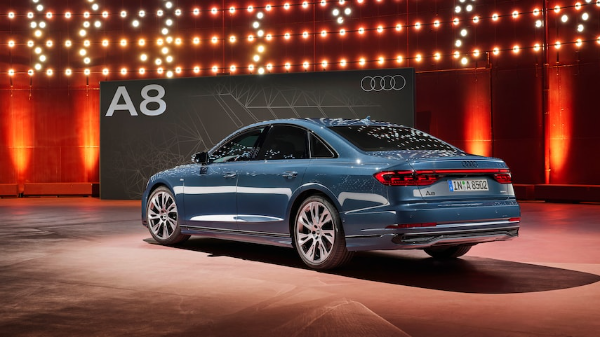