panaMzv · Friday 29th July 2022
St George's fights back to hold St John's in nail-biting Harare derby sponsored by Zimoco
On the revered Weaver Field last weekend, HOST St George's College battled back from a 14-0
deficit at the interval to force a 17-17 draw against rival St John's College. The greatest
schoolboy rugby match in Zimbabwe was sponsored by Zimoco, the largest automobile
company in the nation.
For the match, high-end brands were on exhibit as a sideshow. The Jeep Renegade, the Haval
Jolion, the P Series, and the Alfa Romeo Stelvio were among them.
Back to the thrilling game, though!
St George's was eager to get back to winning ways after losing their last three games, while St
John's was looking to complete a sweep of their opponents after winning the reverse match in
what is undoubtedly one of the most anticipated games on the Zimbabwean schoolboy
calendar.
Flyhalf Andrew Robinson of St. John's College scored the game's first try in the 13th minute,
and he successfully added the conversion from under the posts to give the Rams a 7-0
advantage.
The Dragons had a chance to close the gap to four points, but flyhalf Brandon Mudzwiti missed
a penalty kick from outside the Johns' 22 and then a handling mistake prevented them from
scoring a try.
Five minutes before halftime, fullback Stefan Kruger scored a spectacular try for the home
team, and after Robinson added the additional points, the margin had grown to 14-0.
Less than five minutes into the second half, Robinson kept the hosts' lead alive with another
successful long-range kick as the Dragons looked destined for a crushing loss.
The first half and the first part of the second half were dominated by St. John's, but the Dragons
finally broke through to score a magnificent team try in the 54th minute. However, Mudzwiti
failed to convert, making the score 17-5 in favor of the visitors.
Open-side flank (first name) Garande of St. George's College continued to apply pressure,
breaking through two tackles to score another try shortly after the hour mark. Mudzwiti added
the conversion, setting up a suspenseful conclusion.
Tinotenda Matimbira's corner try on another breakaway attempt at the very last second sealed
the comeback. In a thrilling game, Mudzwiti had a chance to secure the victory, but his shot
from an awkward angle missed the goal posts, and the two teams played out an exciting nail-
biting draw. 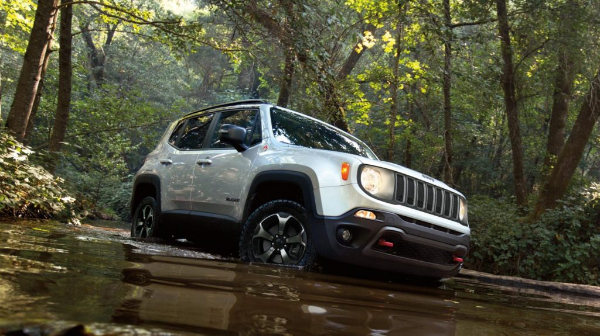 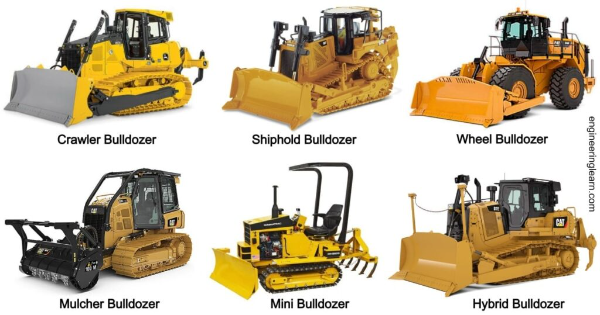 Tips For Choosing The Right Bulldozer 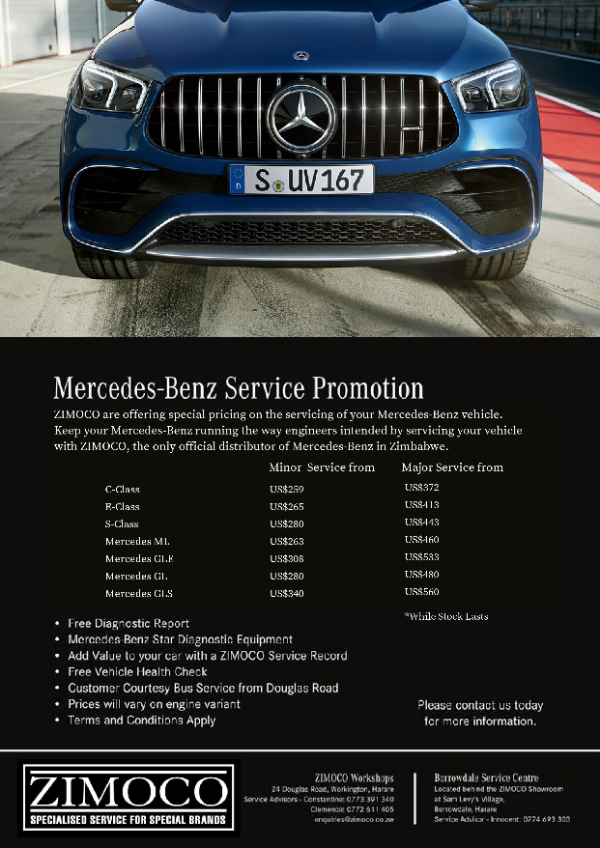