Admin - Tuesday 8th March 2022
Driving on two fronts: Cars and the World Cup dream
QUITE befitting, Hilton Mudariki – Zimbabwe’s much-admired rugby captain – was on the road Sunday afternoon when we first attempted to interview him for this feature.
“I hope you are well,” Mudariki responded. “I was out of town with family, I’m just driving back now.”

At 29, Mudariki can consider himself an experienced driver, having driven extensively in three different countries with contrasting road networks. He has been on the road, in his homeland Zimbabwe where he was born and bred, in South Africa where he attended high school and university for Michaelhouse College then the University of Johannesburg respectively, and in England where he played club rugby for second tier club Jersey Reds.
A schoolyard hero at Michaelhouse in KZN, a star player in UJ’s Varsity Cup team, and a very likeable figure on England’s club rugby circuit – scrumhalf Mudariki is now the man tipped to captain Zimbabwe to its first Rugby World Cup appearance for the first time since 1991.
In Harare, his hometown, Sports Psychology graduate Mudariki drives around in a Mercedes-Benz ML 350, which is personally acquired.

For a top sports star, captain of a revered national team on the verge of history, Mudariki compares this scenario between his own country and the other two.
“I’ve been very lucky to live in South Africa and the UK,” Mudariki told DRIVEtorque. “The choice of cars by young nationally popular figures over there, they are quite lucky because a lot of the companies there are into sponsorships. A lot of the guys are able to get a car sponsorship from different brands. So that is what I saw during my time in the UK and South Africa.”

Though experienced in driving for his age, Mudariki – who names the Range Rover as his dream car – does not quite consider himself a motor enthusiast. In fact, he singles out Zimbabwe teammate Dudlee White-Sharpley as the biggest car lover in the squad.

The eldest son of Zimbabwean business executive Winnie Mudariki, the Sables captain speaks of a privileged but cultured upbringing in which moral values of life were inculcated in him as a child at a tender age.
“Growing up, we were told that car maintenance is a big thing, and good stewardship in general,” he said. “If you were not able to maintain the car, you shouldn’t be driving that car. So that’s what we were told about when making major decisions in picking certain things, even property. It’s something that was spoken about a lot in our family, that, you know, you can do very well with property at a later stage in your life when we are done with our careers.”
The Sables skipper’s younger brother, 26-year-old prop Farai Mudariki, is also a gifted rugby player, plying his trade in Europe for French Pro2 League club USON Levers.
Older brother Hilton is an easy-going chap – calm and calculated with a reassuring demeanour. Tips about safe driving on Zimbabwe’s tricky roads therefore cannot come from no less a grounded man than him.
“I think the most important think to reduce the possibility of road accidents is just being aware of your surroundings,” he said.

“It is dangerously reckless to be on your phone when you’re driving. Just being cautious driving slowly is good because our roads are bad. We have potholes and with the rains currently at the moment, one might miss these potholes. So it’s important that we drive slowly in order to reduce the possibility of accidents.”

Mudariki could become the first player in over three decades to lead Zimbabwe into the Rugby World Cup, the last one took place before he was even born.
Zimbabwe will fine-tune for Africa’s final World Cup qualifiers in France in July by playing in the second division of South Africa’s Currie Cup. A team from Zimbabwe, named Goshawks, will contest the Currie Cup First Division beginning mid-March before the World Cup qualification squad flies out to France early July.

“We are very excited about the year ahead, we are so looking forward to it,” Mudariki said. “It’s something that has been spoken about. It’s been a build-up for us over the last two to three years. You know, we’ve been talking about it and finally it’s here, the qualification year. We are very excited and also having the Currie Cup before that – that is huge, so so big for us because as I always say, game time is so important. (It’s) an opportunity for the coaches to see new players, work on different game combinations, before we get to the qualifiers. We are super excited. It’s going to be a difficult challenge. It’s a lot of competition, which is exactly what you want in and for a squad.”

However, in all of this, Mudariki speaks of “patience” in the process of getting Zimbabwean rugby back to the big stage, which he likens to rugby and sports in general.
“Patience is very important,” he said. “You know, if I compare patience in driving and patience in sports, when you are driving you must be patient. It is a process. Sometimes you might be in a rush to get somewhere but unfortunately it is necessary that you just need to make sure that you plan your life and time well or leave earlier. You know, I just look back even to sport, patience is very important. Trying to cut training or trying to rush back from an injury, you know, something can happen, so you need to be patient in that recovery process.” 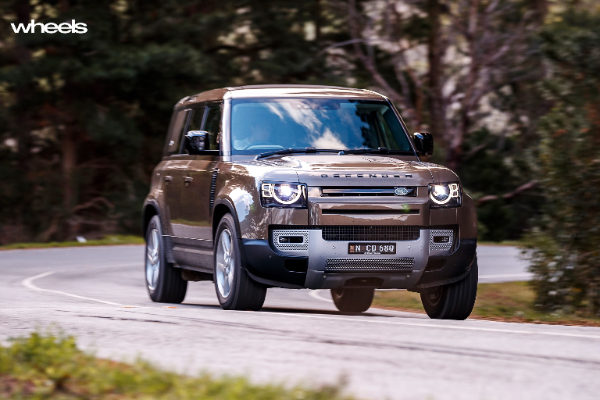 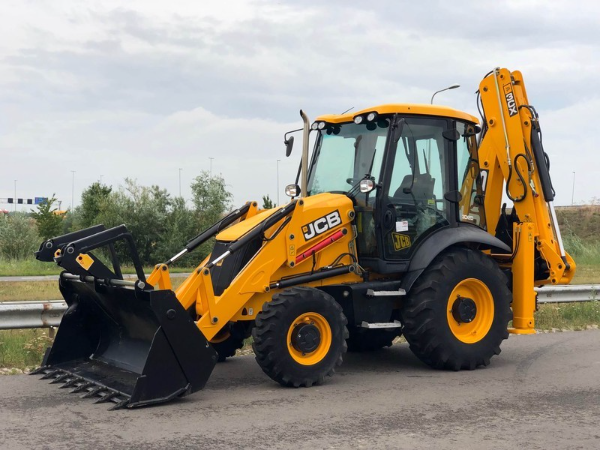