Nakamba the car enthusiast: from Hwange to Birmingham • DRIVEtorque

FOR a relatively small place, with a population of just about 38 000 people, Hwange – a coal-mining
town north-western of Zimbabwe – is a pretty unique and fascinating destination for keen travellers.
One could say the proximity to Victoria Falls, one of the world’s greatest tourist attractions, a 7 th
wonder , could be Hwange’s biggest claim to fame.
Yes, Hwange and the majestic Victoria Falls are indeed connected by a mere 100km. However, you
really ought to make a visit to this colliery, like this writer did three years ago, to discover that
Hwange has its own story to tell.
For example, not a lot of people on this planet will be cognizant of the fact that Hwange has the
largest elephant population in the world for a place its size – around 14 14,600 sq km in area – and
half the size of Belgium.
50 000 elephants in the massive Hwange National Park – about 35 000 more that it’s carrying
capacity – is a cause of great concern for the national conversation authority ZimParks – which is
seriously considering selling hunting licences to reduce numbers.
It’s a move that some locals who are endangered by stray jumbos will welcome, but certainly not
tourists and animal rights activists.
Another wonder of Hwange, in the view of admirers, is the town’s multilingual culture and peoples,
an iconic feature of this charming little place.
Anyone born or raised in Hwange – I kid you not! Do not be surprised! – is well-versed in at least five
ethnic languages other than English.
In addition to Ndebele and Shona – Zimbabwe’s foremost vernacular languages – a Hwange native
can converse with a cross section of people in other local dialects such as Tonga, Nambya, Kalanga,
Chewa and Nyanja.
It is a historical characteristic, which also stems from Hwange’s closeness to neighbouring countries
like Zambia and Botswana as well as the legacy of immigrant mine workers from Malawi who settled
in that part of Zimbabwe more than six decades ago.
Well, what else can captivate a first-time visitor to Hwange? Its wide roads, of course!
To make easier the transportation of haulage trucks as they move coal products from one place to
another, Hwange’s coal field – which was established in 1895 – was designed for smooth movement
as one of the colony’s bedrock of economic development.
It is on those wide streets that a young Marvelous Nakamba learnt how to drive, under the
instruction of his ex-footballer father Antony Nakamba, then a goalkeeper in the mine team’s,
Wankie FC.
Antony Nakamba, a young footballer of charming personality, grew up a local hero in the
community, balancing a day job for the mine and his amateur sporting career for the club.
He adored cars, the old vehicle brands that dominated Zimbabwean roads those days like the Nissan
Sunny and other modest automobiles.
As a local hero Antony inculcated, into his young son Marvelous, a passion for vehicles. Unlike his
dad, this earner of £50 000-per-week English Premiership footballer can today afford to own and

drive around in top-of-the-range vehicles, some of which he has imported back home to Hwange
from his base in England’s second largest city of Birmingham.
He is young. He is rich. A footballer – worth millions – and he is well able to afford the lifestyle!
Just last week, 27-year-old Nakamba added a Lamborghini Urus by Mansory to his fleet. The injured
Aston Villa midfield star posted a picture of himself next to his new acquisition in the driveway of his
luxurious Birmingham home.
Nakamba, a Zimbabwe national team player, has endeared himself to his legion of fans worldwide
for his affable and approachable personality. He is not one to flaunt his riches unnecessarily.
He has worked very hard to be where he is. From modest Hwange to the richest football league in
the world, is an incredible achievement. From time to time, it is completely understandable that one
can exhibit the fruits of their labour.
So, what really is this beast of a Lamborghini about? This is what they say:
“The Lamborghini Urus concept was unveiled at the 2012 Beijing Auto Show on 23 April 2012. Later,
the SUV was also shown at Pebble Beach in 2012. Powered by a 5.2 L V10 engine shared with the
Gallardo, the engine generated a theoretical maximum power output of 600 PS (592 hp; 441 kW)
and was accompanied with an all-wheel-drive system. The Urus was reported to have the lowest
carbon emissions as compared to its stablemates (i.e. the Porsche Cayenne, Bentley Bentayga and
the Audi Q7). The Urus was conceived as a perfect daily driver unlike the other offerings from the
brand. The sharp-lined exterior design of the SUV takes heavy influence from the company's V12
flagship, the Aventador. The production version of the SUV was introduced in 2017 with major
changes done to the exterior and featuring a different powertrain than that of the concept.”
It seems then that Nakamba is in fact a Lamborghini fan.
Seven months ago, he purchased a Lamborghini Aventador SVJ, worth US$425 000. This beauty of a
vehicle, as reported, has a top speed of 217mph and accelerates at zero to 60mph in just 2.8
seconds!
Sports cars and professional sportsmen are usually inseparable. Nakamba also has a big SUV in his
garage, which he uses more regularly for his daily errands, which include driving between home and
Villa’s Bodymoor Heath’s training ground.
It has indeed been a meteoric rise for Marvelous Nakamba. Before his £11 million move to Villa from
Belgian team Club Brugge in 2019, he used to drive around in a second-hand BMW on his visits back
home.
The personalised BMW is still parked at his parents’ house in Hwange. He says he will forever keep it
for sentimental reasons! 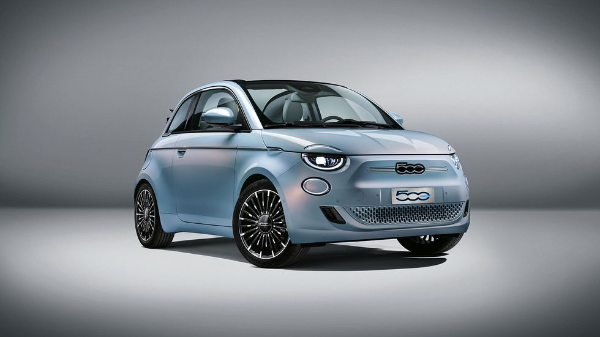 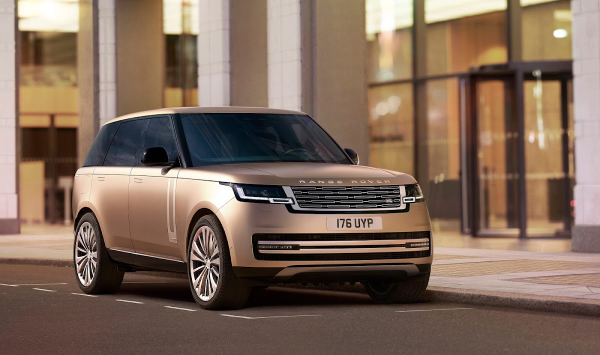